About Our Home Inspectors

AAA Professional Home Inspectors is a veteran-owned and operated business. Our team of inspectors consists of company owner, Jack McNear, and fellow licensed inspector Derrik Anker. Together, we have over 16 years of combined experience and have completed over 2,800 thorough and professional inspection services.

Jack served in the Marine Corps where he fought in the Persian Gulf war. Following his 8 years in the Marine Corps, he Joined the Kentucky Army National Guard and retired from the military in 2005. His interest in the inspection process started when a family member, knowing that Jack had years of valuable construction knowledge under his belt, asked for his professional opinion about a home he was purchasing.

Soon, many of Jack’s other friends and family members were asking him to do the same thing. He loved being able to help people move into a home that was safe, comfortable, and perfect for their needs, so he retired from his government career to start inspecting full-time. 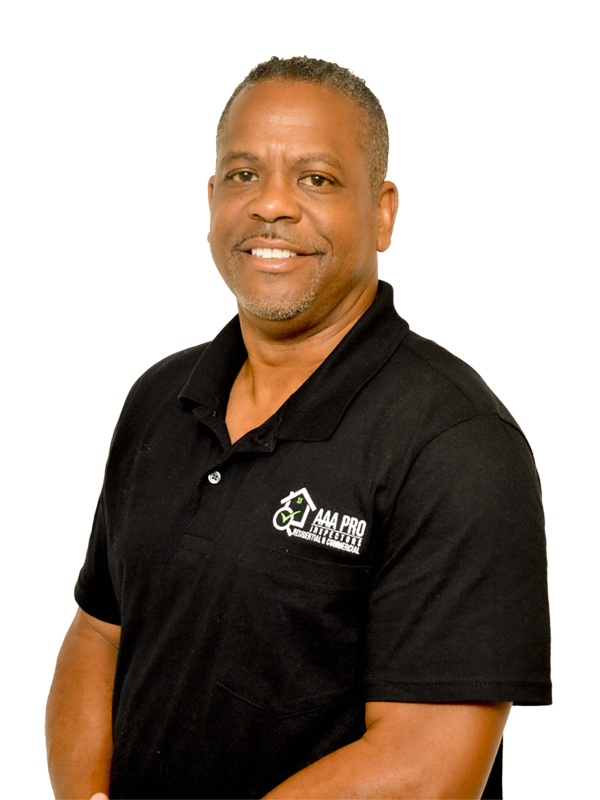 Over 28 Years of Industry Knowledge

Before becoming a licensed home inspector, Jack worked for the Kentucky state government overseeing construction projects. This experience gave him a thorough understanding of how residential and commercial buildings work from the inside-out, and he enjoys getting to share this knowledge with property buyers, sellers, owners, and investors.

If you’ve got a question, Jack has an answer you can depend on. He has also owned rental properties for 23 years, so he is excellent at advising his clients about proper home operation and required maintenance. He has renovated many of these properties himself and has hands-on knowledge that many other inspectors just don’t have. 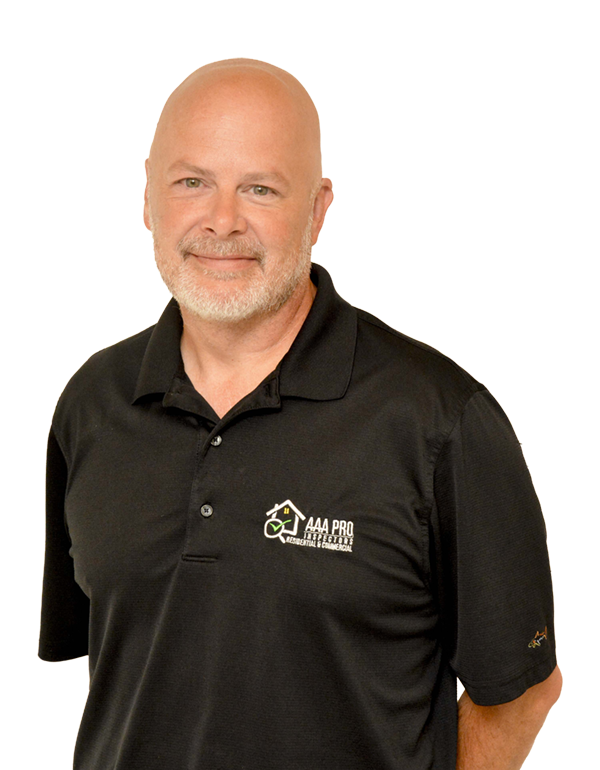 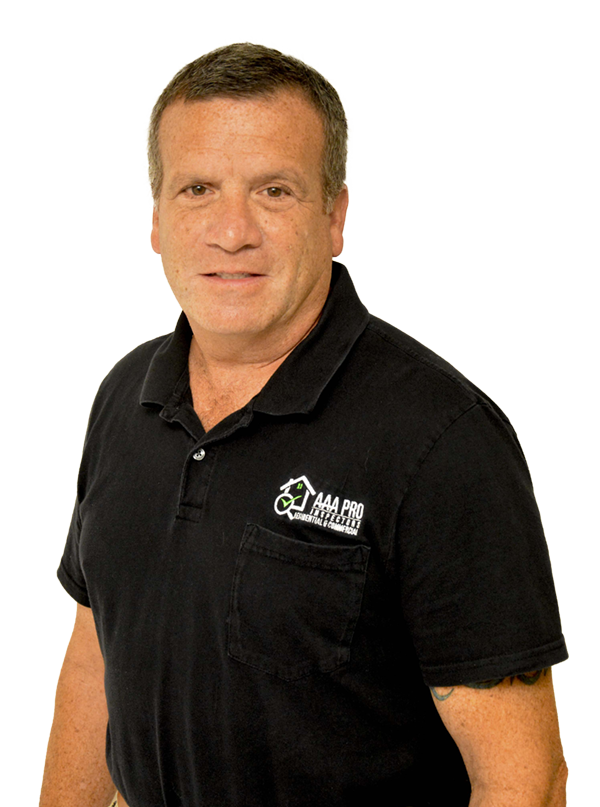 Mark is a licensed home inspector for both Kentucky and Indiana. He is married to Debbie, a school teacher and they have 1 daughter and 2 grandsons. Mark enjoys spending time with his family, boating, watching Judge Judy and is a classic car enthusiast. 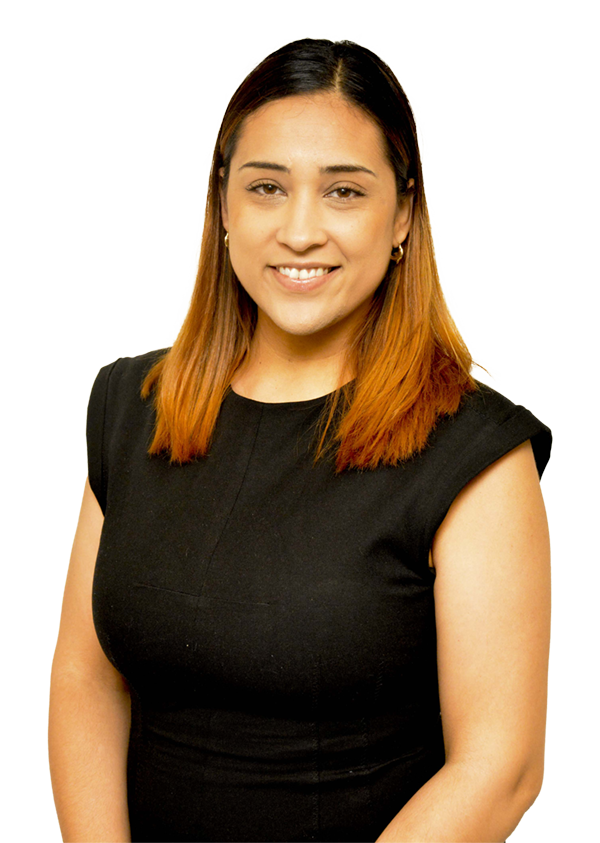 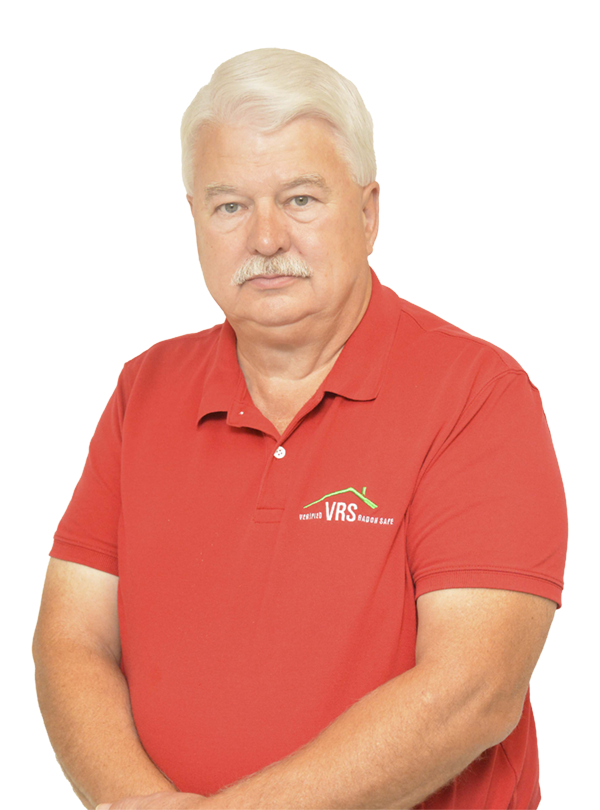 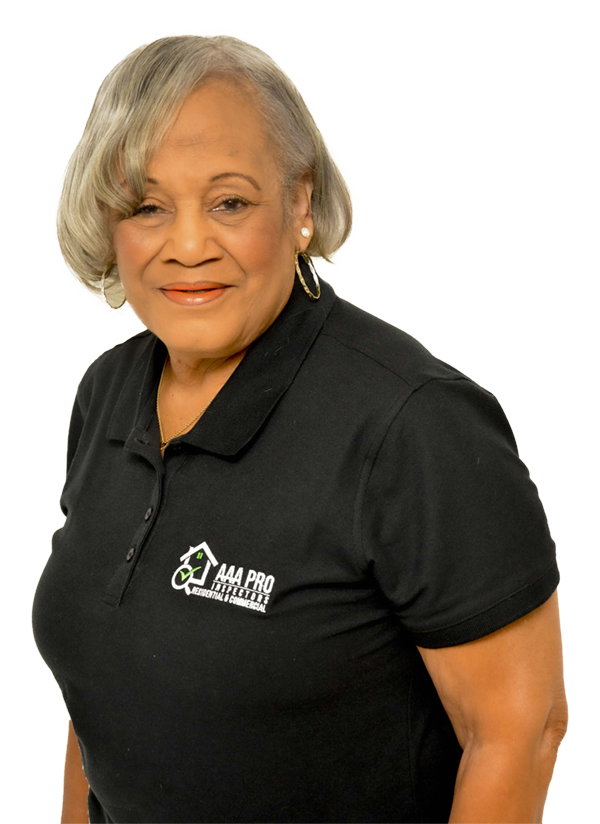 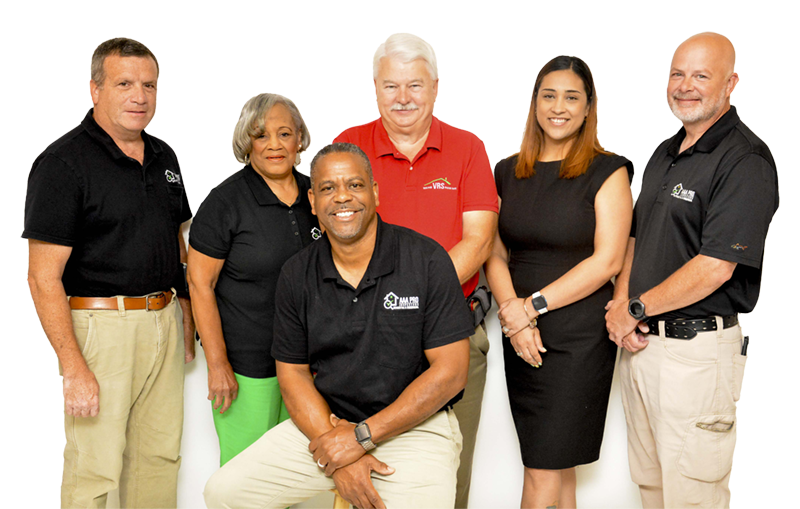 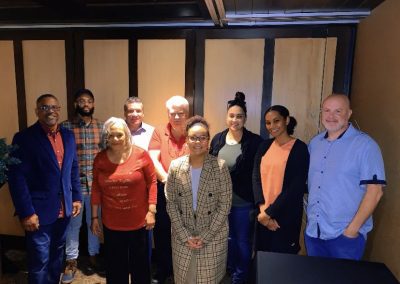 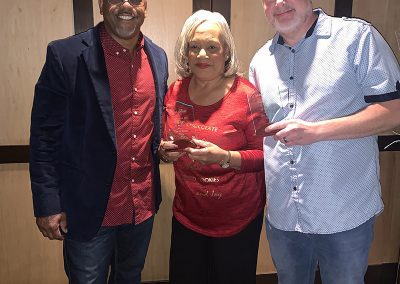 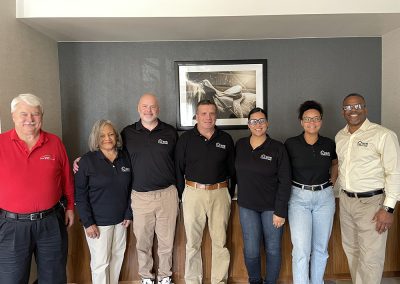 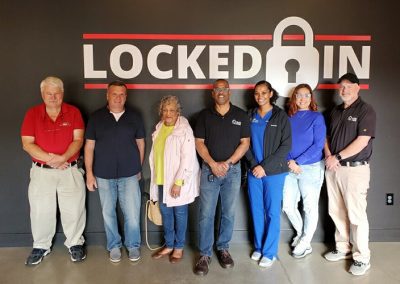 Contact AAA Professional Home Inspectors today if you live in Kentucky or Southern Indiana and want to schedule any of our comprehensive inspection services.